Napoli first choice keeper Pepe Reina is a doubt for the clash against Chievo on Sunday. The Serie A title hopefuls already have Arkadiusz Milik, Lorenzo Tonelli and Faouzi Ghoulam ruled out. The former Liverpool keeper and likely Dries Mertens would sit out the Chievo clash. 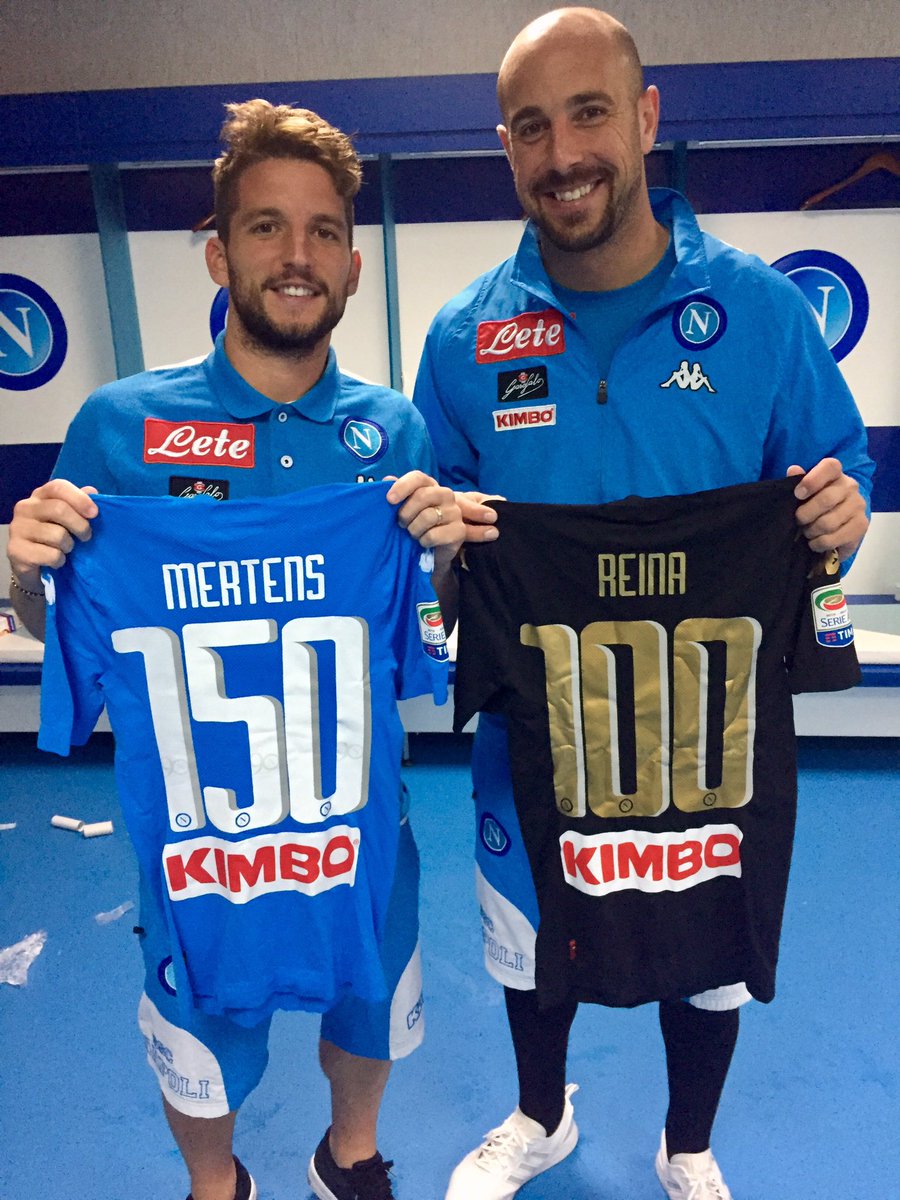 Napoli are in top form in the league so they are expected to see of their rivals this weekend. However missing this much players could be frustrating for the team as it limits the options available. They now face an unknown test when they visit Marcantonio Bentegodi.

The team has to rise above the 4-2 loss to Manchester City in the UEFA Champions League. The game put Napoli in a tight corner to qualify from the group. Manchester City rattled them in the first leg but Napoli fought their way back into the game, ending 2-1.

This time Napoli started strongly but they eventually broke loose against the Citizens. Man City’s set pieces and brilliant attacking style earned them a deserved win over the rivals. Napoli left with a loss and two unfit players.

Reina is reportedly having issues with his back aside small niggling fitness concerns that might stop him from playing against Chievo. On the other hand, Mertens suffered a knock which might rule him out from the weekend affair.

Luigi Sepe is expected to stand in for Reina. Knowing Reina, he could shake off the knock to stand in goal but the coach is expected to give Sepe more chances. Sepe’s agent Mario Giuffredi has complained of the player’s lack of chances in the team. Napoli is keen on continuing their top form in the league, with possibly a Juventus ‘racedown’ towards the end.