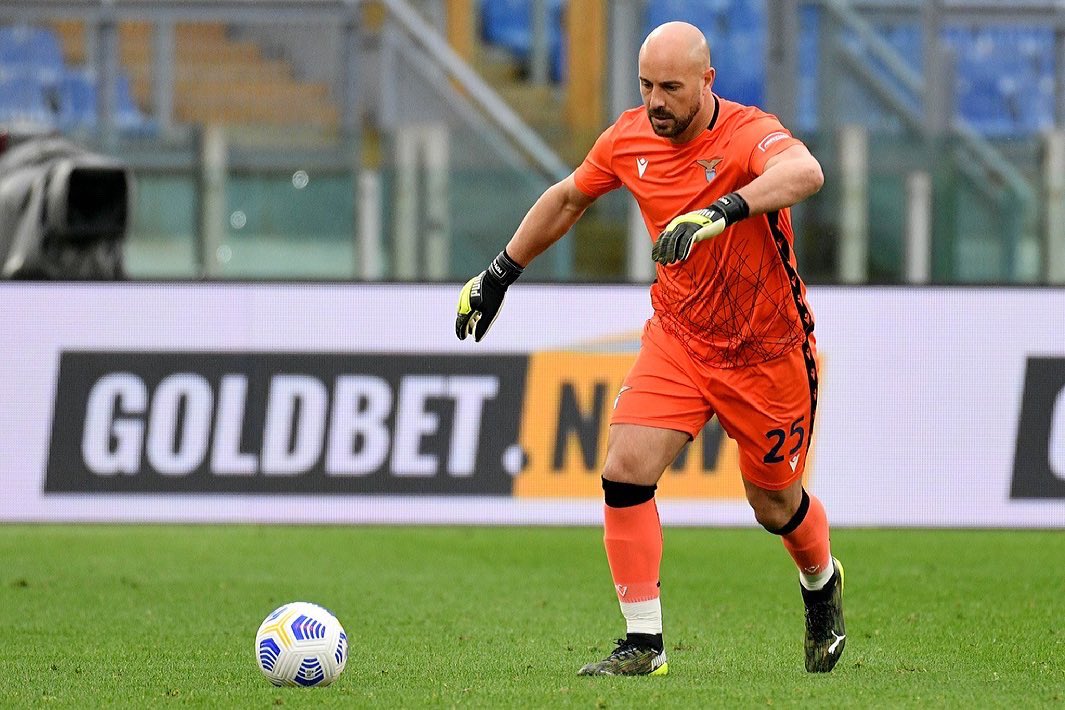 For Pepe Reina and Lazio, they have a lot of work to do in the final ten games to secure a place in the Champions League for next season and make it back-to-back as far as the competition is concerned. Lazio made their return to the Champions League after many years and they were able to make it to the last 16 stage before they were knocked out by holders Bayern Munich. Pepe Reina was in goal over the two legs as the Bavarian giants sealed a 6-2 aggregate win over Lazio to progress into the quarterfinals.


For the league, Pepe Reina had not kept a clean sheet in any of the last three Lazio games until the Udinese game at the weekend. His last clean sheet came in the 1-0 home win over Sampdoria last month. Lazio stayed in seventh place with the away victory over Udinese but they can still make up the point deficit on the teams before them in the race to finish in the top four. Juventus and Atalanta are in third and fourth place respectively. The two teams have 55 points, while Lazio have 49 points having played the same number of games with holders Juventus and a game more than Atalanta.