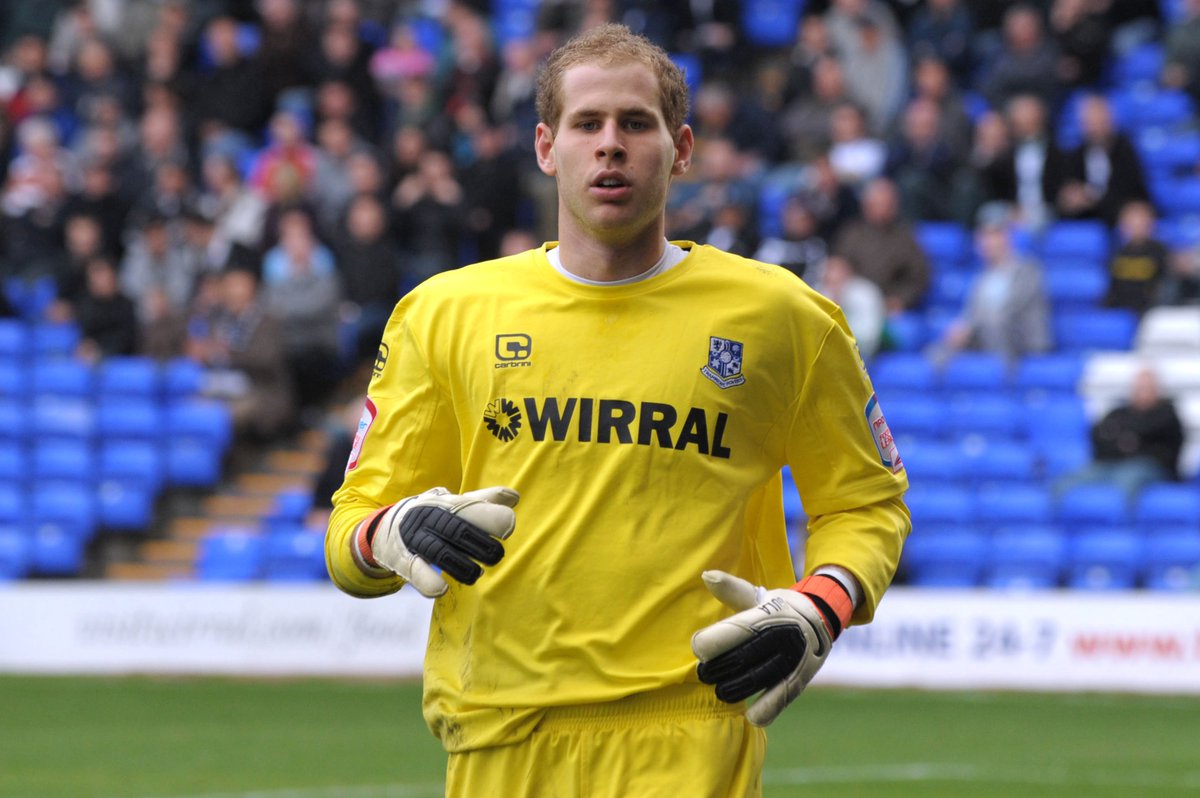 Liverpool took up the option of making his transfer permanent but he didn’t make an appearance for the first team till he left for Austrian Bundesliga giantsRed Bull Salzburg in 2013.He talked about his memories as a Liverpool in an exclusive interview with The Atheltic. According to him, he can count the number of penalties that he saved from Liverpool legend Steven Gerrard. Peter Gulacsi was not able to make an appearance for Liverpool due to the goalkeeping duo of Pepe Reina and Doni. Spanish shot stopper Pepe Reina was the undisputed first choice at Liverpool during his time at the club, while Brazilian player Doni was the second choice goalkeeper. Peter Gulacsi was the third choice shot stopper at Liverpool behind the aforementioned duo of Doni and Pepe Reina.

Peter Gulacsi also told The Atheltic that Luis Suarez was the best at free-kicks, while Fernando Torres was the best when it comes to the one-on-one situations. The Hungarian national team shot stopper also talked about Pepe Reina and how he was able to learn from the Spaniard. According to him, he was able to learn the elite mindset from Pepe Reina before adding that the Spanish goalkeeper rarely missed games during his time at Liverpool.