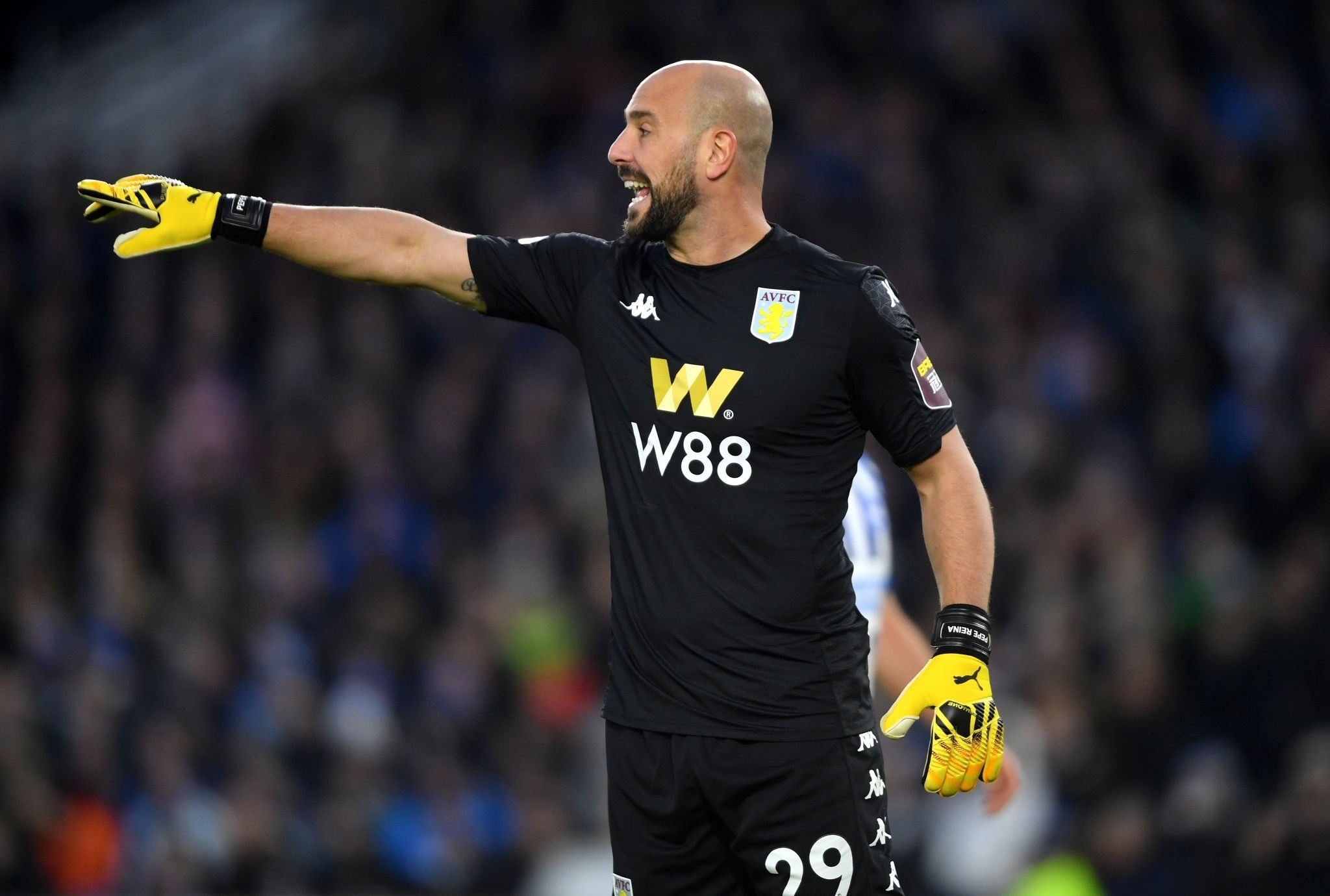 Pepe Reina is in line to start the Zenit game due to the injury to first choice goalkeeper ThomasStrakosha. If he features in the game, the 38-year-old will equal Italian football legend Paolo Maldinias the third highest on the list of UEFA club competitions appearance makers. An appearance against the Russians will make it his 174th appearance in Europe behind Cristiano Ronaldo (179 matches) and Iker Casillas (188 matches).

The Spaniard has turned out for some of the biggest clubs in Europe in UEFA competitions. Pepe Reina has played for clubs  like Liverpool and Aston Villa in the Premier League, Bayern Munich in the German Bundesliga plus Italian Serie A sides Lazio, Napoli and his current club Lazio. He also featured for both Barcelona and Villarreal in the Spanish La Liga.

In preparation for the Champions League game at home to Zenit, Pepe Reina prepared by making history in the Italian Serie A at the weekend. Lazio beat hosts Crotone 2-0 in a week eight clash and Pepe Reina was in goal as he helped Lazio keep a clean sheet for the first time in 11 games. He made his 150th appearance in the Italian Serie A during the trip to Crotone. TopscorerCiro Immobile and Joaquin Correa scored the goals for Lazio either side of the half-time interval to take the team above Hellas Verona to eighth spot on the league standings with 14 points.