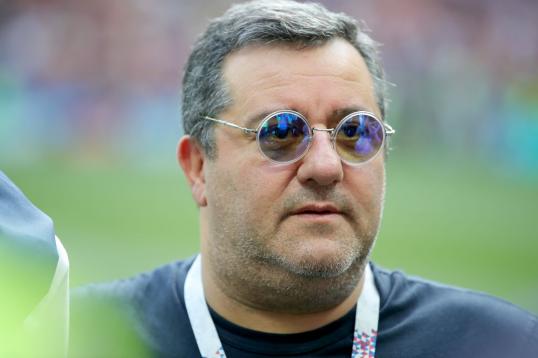 Reina will earn a net of €3million and that could be enough for AC Milan to attempt for offloading him and on the other hand, Aston Villa will try and get him signed permanently. If the club from Birmingham does not succeed, Rossoneri, at that point, will definitely look for a different destination.

A lot of things are going on inside the team before they undergo the changes in the coming summer. Asmir Begovic is set to return to Bournemouth in the last quarter of the current season after his loan expires. On the other hand, everyone is expecting that Antonio Donnarumma is going to stay back in the squad beyond summer.

Alessandro Plizzari has also come back from Livorno where he was a loan and his future still needs to be written. In the recent past weeks, Reggina has come a lot forward and is having meetings with Maldini to discuss a dry loan for the upcoming season. This hypothesis will allow Plizzari to continue to play permanently.