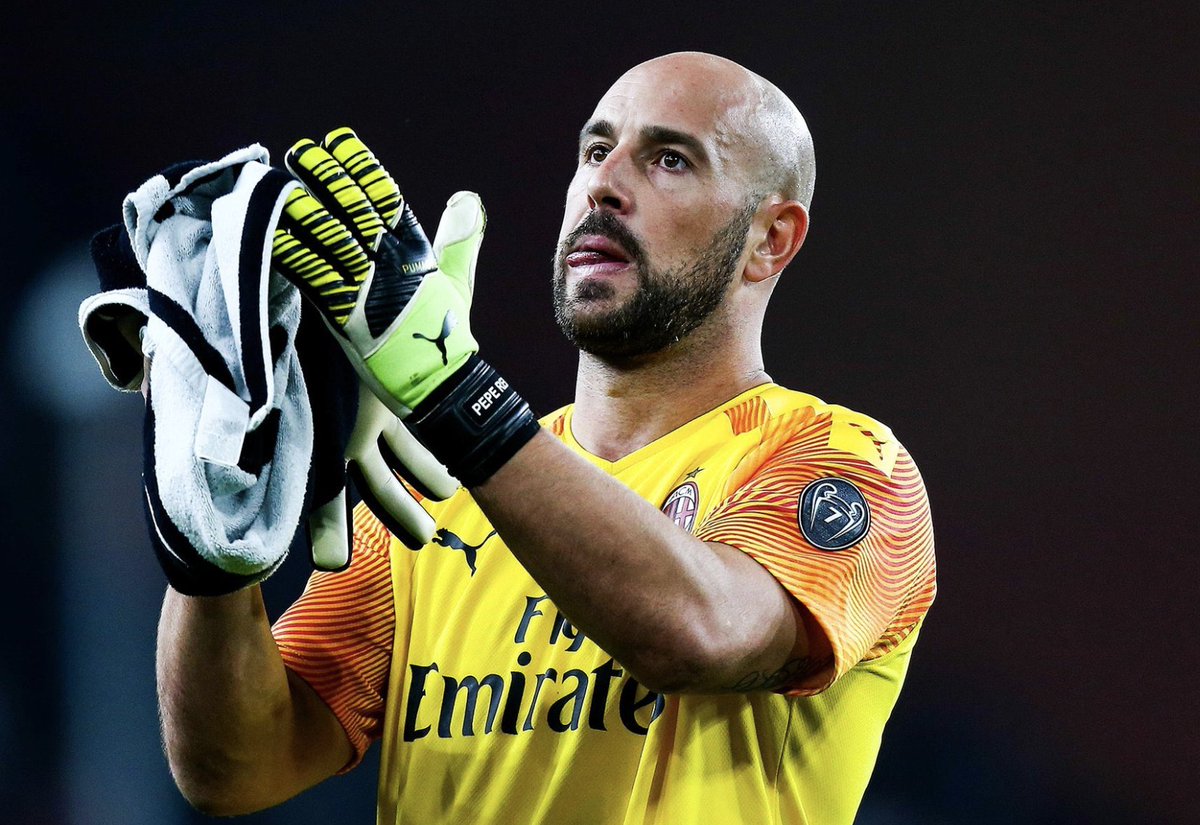 Thomas Strakosha retained his place in the Lazio starting line-up for the visit of Sassuoloahead of Pepe Reina despite conceding three goals against hosts AS Roma in the Rome Derby clash played in the Italian Serie A just before the recently concluded international break. Strakosha was unable to stop Roma from finding the back of the net three times in the first half with England international Tammy Abraham responsible for two of the goals to take his tally to 23 goals in all competitions this season. He gave Roma a dream start in the first minute before completing his brace midway into the first half. Italian midfielder Lorenzo Pellegrini wrapped up the big win as early as the 40th minute.

The target for Lazio was to bounce back from the Derby defeat against Sassuolo and they were able to achieve this thanks to the goals from Manuel Lazzari and Serge Milinkovic-Savic either side of the half-time break. The goals from Lazzari and Milinkovic-Savic gave Lazio a two-goal advantage into the added time in the second half before Ivorian midfielder HamedTraore scored a consolation goal for the visiting team in the 94th minute.

Lazio were able to boost their Champions League bid as they closed the gap on Juventus in fourth and the last Champions League spot to seven points with seven games left to play in the Italian Serie A this season. Lazio are in sixth position with 52 points from 31 league games.