Struggling Premier League side Aston Villa are yet to make a contract offer to Pepe Reina, according to the player’s agent. The former Liverpool goalkeeper is on loan at the club from Serie A side AC Milan. With his decent performance, it was expected that Villa will make the keeper an offer to retain him permanently. 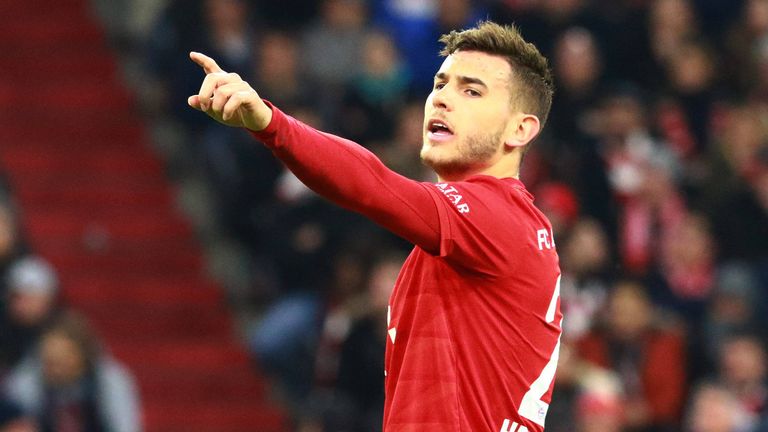 Reina’s agent Manuel Garcia Quilon has confirmed that Aston Villa were yet to offer a deal as the player would have loved to moved to England. Per the agent’s comments, it seems they were hoping to buy out his one year deal left with the Italians but with Villa not stepping up, Pepe would have to return to Italy.

There have been speculation that Paris St-Germain were hoping to snap up Reina as their second choice keeper but Quilon says talks were yet to begin with the French champions.

Villa brought in Reina as Tom Heaton and Jed Steer were injured long term but with their expected return, they opted to forgo a Reina deal. Dean Smith didn’t want to depend on Lovre Kalinic and Orjan Nyland as they fought for relegation yet the loan deal for a decent keeper is not likely to stop the impending doom when the league restarts. Playing in the Championship would be tough so the decision also has financial implications.

Villa want the 37-year old to move on after his loan deal expires. Reina was involved in serious online controversy when he openly supported the anti-lockdown protest in Madrid, Spain. Though the infection rate of the Corona Virus was dropping, there were still lockdown measures in place as the government gradually eased it. Thousands of people protested government actions, and Reina was one of those that supported it. He has been criticised for taking a fascist stance.