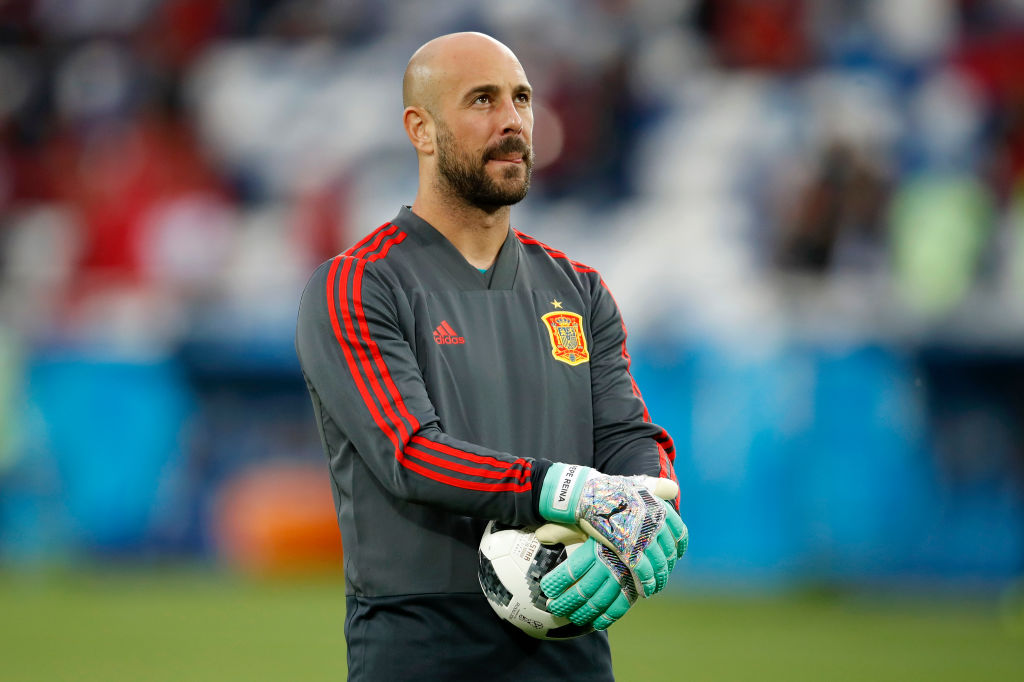 The 39-year-old goalkeeper has signed a one-year deal with the Spanish club after leaving Lazio at the end of his contract.  Reina previously spent three seasons at Villarreal, helping them reach the semi-finals of the UEFA Cup in 2004 and then qualify for the Champions League for the first time ever a year later. END_OF_DOCUMENT_TOKEN_TO_BE_REPLACED