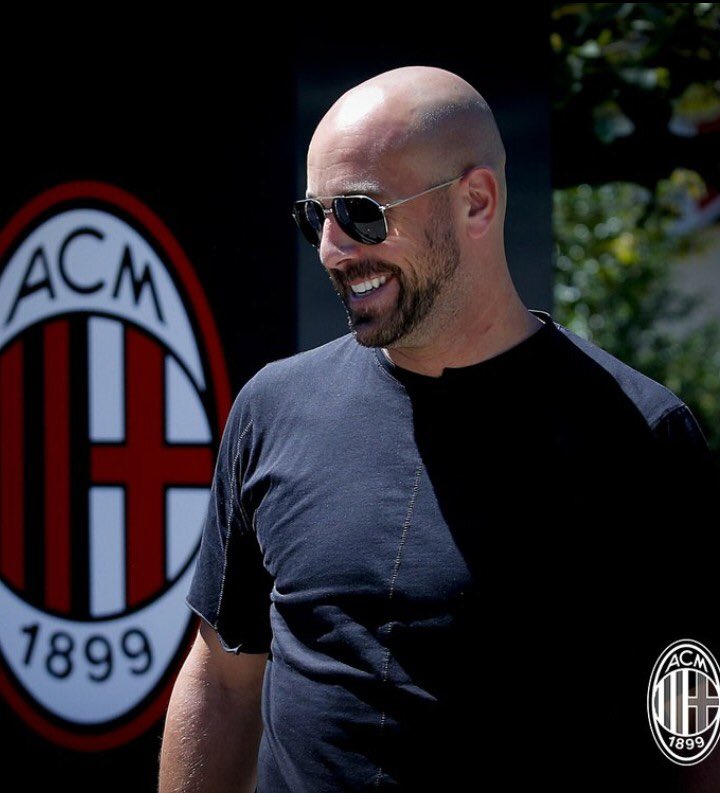 The connection between Chelsea and Reina is not surprising as the Spain International had a significant role to play as far as the success behind Maurizio Sarri at Napoli is concerned. The Blues are all geared up to have a new goalkeeper this summer and Real Madrid are in agreement with the Blues for Thibaut Courtois. Reina although is now heading towards the end of his successful career, he is still a best performed and it was proven in the last season at Napoli. Reina is indeed an ideal match as he plays football like the way Sarri wants.  The 35 year old efficiently distributed possession in the last season and allowed Napoli to start from the back fast with the help of the likes from the Sarri’s follower, Jorginho from Stadio San Paolo until Stamford Bridge.
END_OF_DOCUMENT_TOKEN_TO_BE_REPLACED