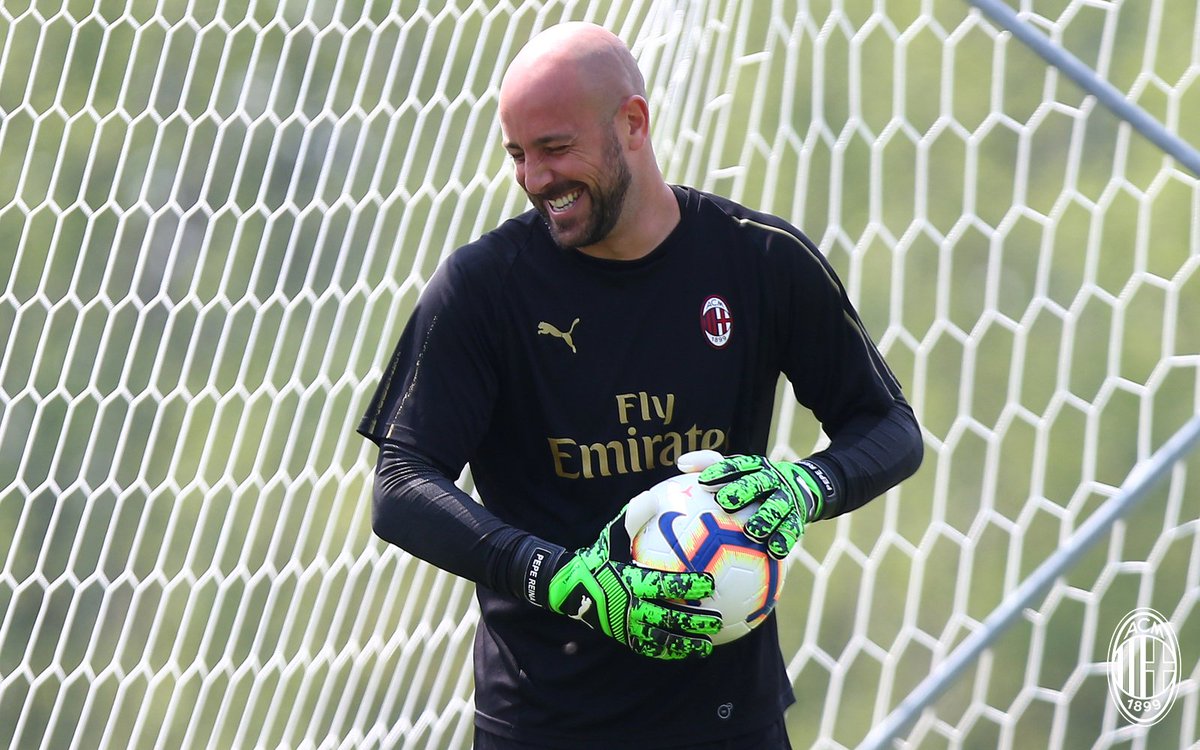 He has served as an amazing back-up in Rossoneri. As a matter of fact, he has proved to be reliable when he was called on replace Gianluigi Donnarumma. Marco Giampaolo, the new boss of Milan is going to allow this Spanish World Cup winning player for free. Mattia Perin, the keeper from Juventus might be all set to leave this summer and Reina is being considered as a replacement as the goalkeeper. The twenty-six-year-old had made a move to Allianz Stadium for £10 million only last year. However, he is not happy to play second fiddle to the number one at Juventus Wojciech Szczesny.
END_OF_DOCUMENT_TOKEN_TO_BE_REPLACED