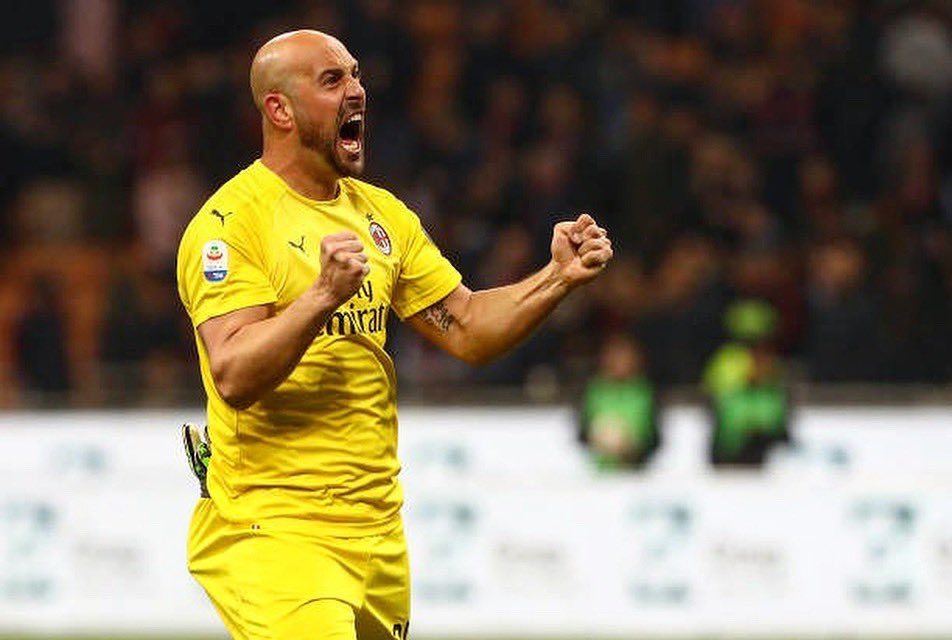 “In this stage, it is always the same story.”Pepe Reina knows the Allianz, the home of Juventus. He was the protagonist of many battles in the ranks of Naples. He was among the poles and exulted like a madman when in April 2018 Kalidou Koulibaly climbed into the sky and, headed, scored the winning goal that allowed the Azzurri to reopen the championship. The goal brought down the strong hold that the Bianconeri had erected between their walls. The goals sparked the joy of an entire city giving it the thrill of being able to compete for the championship. That network was the pinnacle of Sarri’s team that went from euphoria to a historic success like the record of points (91) to the disappointment for the title lost in a hotel in Florence.
END_OF_DOCUMENT_TOKEN_TO_BE_REPLACED